Lin Dan, 37 years old, is undoubtedly one of the best badminton players in the world. During his 20-year career, he won two Olympic gold MEDALS and five world badminton championships.He has won six Thomas Cup titles and five Sudirman Cup mixed team titles, and his 20 world titles are unmatched.

Thanks to Lin Dan for his contribution to The National badminton team. I hope everything goes well with Lin Dan's new life after retirement.

Scan the QR code to read on your phone 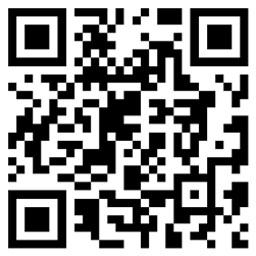